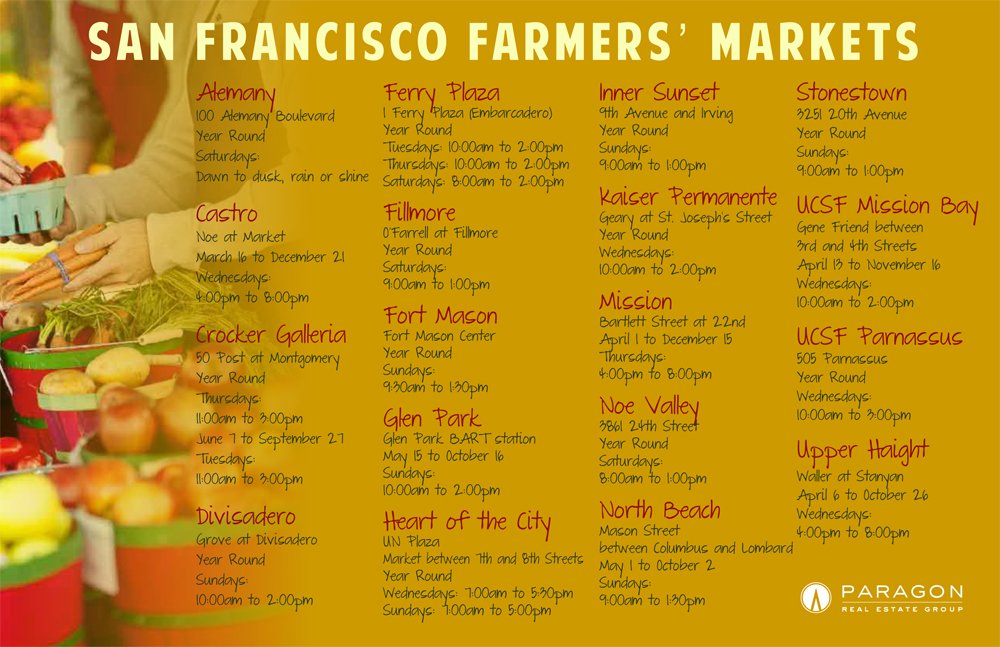 We’ve had five weeks of net flat rates, but it hasn’t come without wild intraday swings of about +/-.25%. Daily swings matter because people enter into real estate transactions and must lock rates daily. And when rates move so much each day, nobody knows if upside swings will stick. Five-week hindsight makes it seem simple, but looking back means little.

Going forward, markets are focused on how the Fed will unwind 2007-2011′s unprecedented stimulus. Stocks and bonds are in tight technical ranges so breakouts up or down depend on information from the Fed, Japan, North Africa & Middle East, and Europe. This week’s economic calendar is light on data and heavy on Fed speeches, so below are notes to separate Fed fact from fiction.

There’s lots of talk about the June 30 end of QE2, a $600b Treasury security buying campaign by the Fed to help the economy with low business rates. But don’t forget that Quantitative Easing round one was a $1.25t mortgage bond buying campaign from January 2009 to March 2010 to prevent a housing implosion with low mortgage rates.

In a normal rate stimulus cycle, the Fed lowers overnight bank-to-bank and short term Fed-to-bank rates. But they did this from September 2007 to January 2009 with no effect on longer rates.

So QE was a way to get it done: print money to buy bonds, pushing bond prices up and rates down.

In so doing, they’ve become such a big market player some now say the Fed is in too deep. That private global investors will unload their mortgage and Treasury trades before the Fed, and the Fed’s dead.

It’s a simple and relevant theory. But where else do you invest in debt? Europe’s imploding. Emerging markets are overbought.

So is the Fed dead?

It’s reminiscent of Quentin Tarantino’s epic Pulp Fiction where Butch (Bruce Willis) is compelled do the right thing by going into harm’s way to retrieve his family heirloom gold watch.

His honor makes him enter into utter chaos, and after the most insane crisis-induced decision making sequence imaginable, he returns to his lady on a Harley Davidson and the conversation goes like this:

Butch: I’m sorry baby, I had to crash that Honda.

Fabienne: Who’s motorcycle is this?

Fabienne: Who’s chopper is this?

When relaying the complex matter to someone affected but not directly involved, Butch kept it simple: everything’s cool, now let’s keep moving.

That’s where we are now. Bernanke is Butch, and we’re Fabienne.

This isn’t Hollywood where clever writing makes heroes. But Bernanke is certainly a clever guy. He’s just made a very big bet … one that the honor of the U.S. economy depended upon during crisis.

Now we just have to see whether The Fed’s dead, or if we just keep moving.