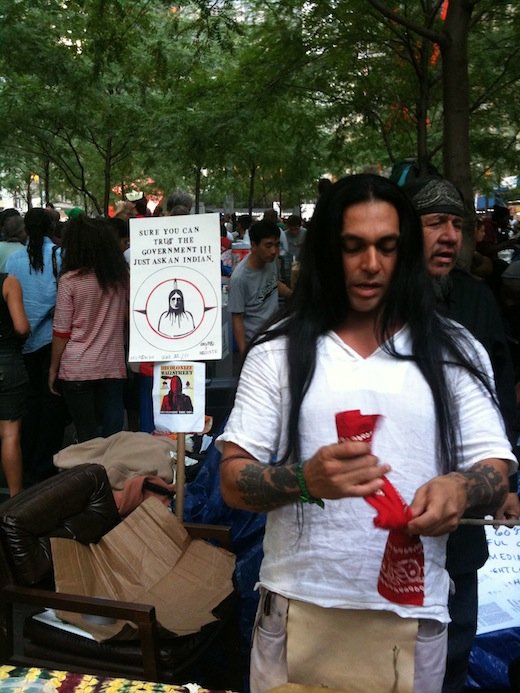 Rates ended last week near 2011 lows achieved March 16 when Japan’s earthquake aftermath and Libya’s revolution were both at highly uncertain stages. Mortgage and Treasury bonds were the safe bet then, and rates dropped as those bond prices rose on buying rallies.

Bonds then sold and rates rose as markets shook off Japan and Libya panic. But rates are back down following 10 straight sessions of mortgage bond gains driven by declining home prices, slower economic growth, and the Fed reiterating the questionable growth theme. Below is a recap of last week’s key data and the market outlook for next week.

Then Fed chairman Ben Bernanke implied Wednesday that the Fed wouldn’t engage in rate hike measures until a “couple of meetings” after some future revision of their existing policy which says economic conditions warrant exceptionally low rate levels for an “extended period.”

Bonds (and stocks) took this as a buying signal, which helped rates.

Thursday, the first of three 1Q2011 GDP readings showed the economy grew at 1.8%, much slower than 3.1% growth of 4Q2010. The next reading is May 26. Consumer spending was the main driver of 1Q growth, but it was weaker than 4Q2010 and offset by a sharp upturn in imports and less government spending. [chart shows GDP trend since 2007]

Also last week we saw that jobless claims rose to the highest level in three months, and the Fed’s favorite measure of consumer inflation (Personal Consumption Expenditures) was tame at .4% February-to-March and 1.8% since March 2010. Both factors were positives for bonds.

Job Report Alert
Bonds and rates typically benefit from weaker economic data, which we’ve seen for the past two weeks.

One improving data point last week was March pending home sales rising 5.1%. This is people entering into home buying contracts and expected to close within 60 days. Could signal better home sales figures for April and May.

There are also a few manufacturing surveys that will likely show continuing producer inflation pressure.

Bottom line:
Rates may tick up slightly next week as bond investors take profits of the past two weeks, and are reminded of inflation. But unless jobs surprise to the upside, rates shouldn’t spike.