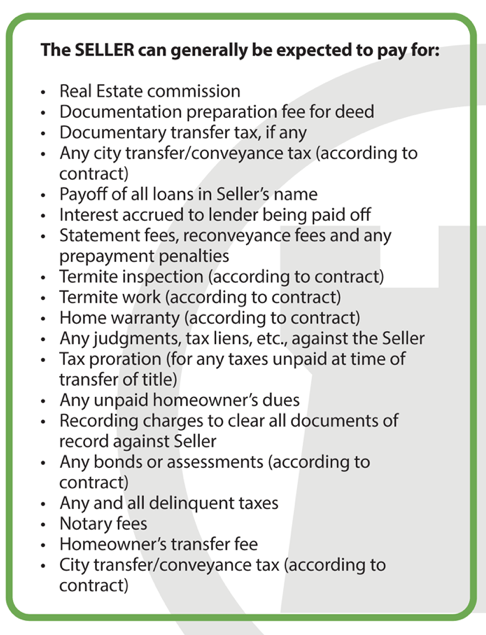 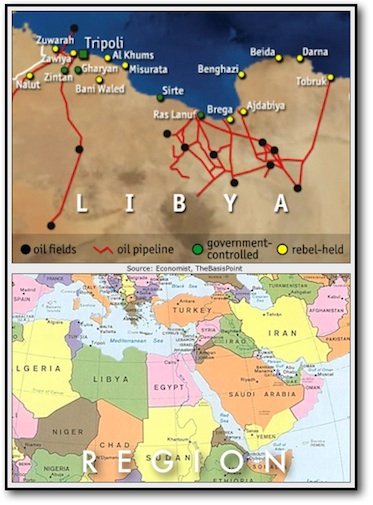 The tough choices are compounded when Libyan turmoil is actually the reason for rising oil. Libyan rebels are currently winning a war for that country’s key oil ports, and even though Libya only produces 2% of global oil supply, the North Africa & Middle East region (see map) controls 35% of the world’s oil, and popular uprisings are spreading toward the Middle East, which controls 30% of that total. With this as a backdrop, let’s recap last week and preview next week.

Recap Last Week: Feb 28-Mar 4
Last week began with a confirmation that consumer inflation remains flat but as the week pressed on, rates rose on three (1, 2, 3) monthly manufacturing surveys that showed marked improvement along with continued business inflation due to rising oil and commodity prices. Rates also rose in anticipation of big February jobs growth, which was confirmed by Friday’s data showing +222k new private sector jobs vs. +50k in January. But rates dropped again Friday as violence in Libya (and no wage growth in the U.S. jobs report) outweighed surface-level jobs data.

Preview Next Week: Mar 7-11
Next week may end up much like last week, with conflicting data causing massive rate volatility (.375% rate swings up or down), and ultimately ending even.

Two potentially higher-rate factors are: (1) bonds may sell on supply concerns as $66b in new Treasury securities will be auctioned into market as follows: $32b in 3yr notes Tuesday, $21b in 10yr notes Wednesday, and $13b in 30yr notes Thursday, and (2) February’s Retail Sales on Friday are expected to be +1%. Rates were flat on January’s +0.3% retail sales, so if it does jump to 1%, rates would jump too.

But bonds could remain a safe haven as geopolitical instability fears win out over oil-driven inflation fears. Ultimately inflation would cause U.S. rates to rise as U.S. bonds sell, but short-term, the bond bet is that higher oil threatens U.S. economic growth, so bond buying would pull rates down and offset the higher-rate factors above.