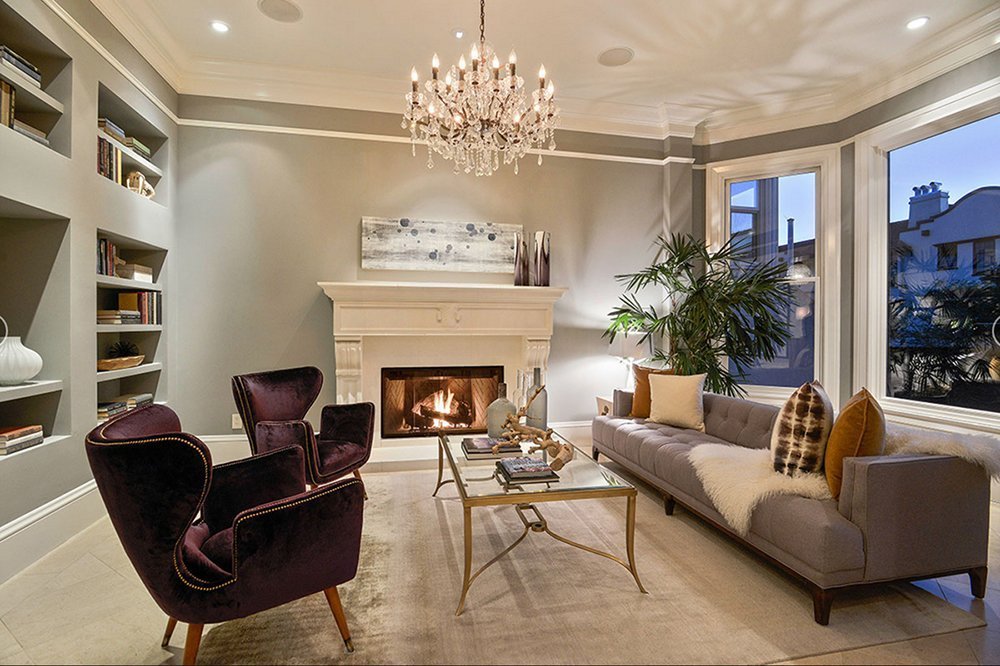 “The same panel of UCLA economists who earlier warned the California housing bubble was going to burst is now predicting homes prices are ready to rebound. The UCLA Anderson Forecast anticipates an 11.5 percent price jump next year. The forecast calls for another 10 percent increase in 2013 and a median price of nearly $440,000 by 2017 that would represent a 52 ∏ percent increase over today’s prices.”

Just FYI: the UCLA Anderson forecasts have been unrelentingly gloomy for a very long time, so this is a big turnaround in their forecast: 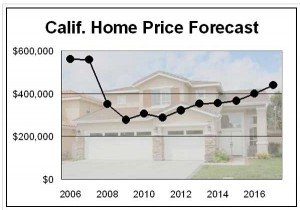 “UCLA economists forecast that California home prices will rise steadily over the next six years, although the recovery in home sales isn’t projected to begin until 2013.