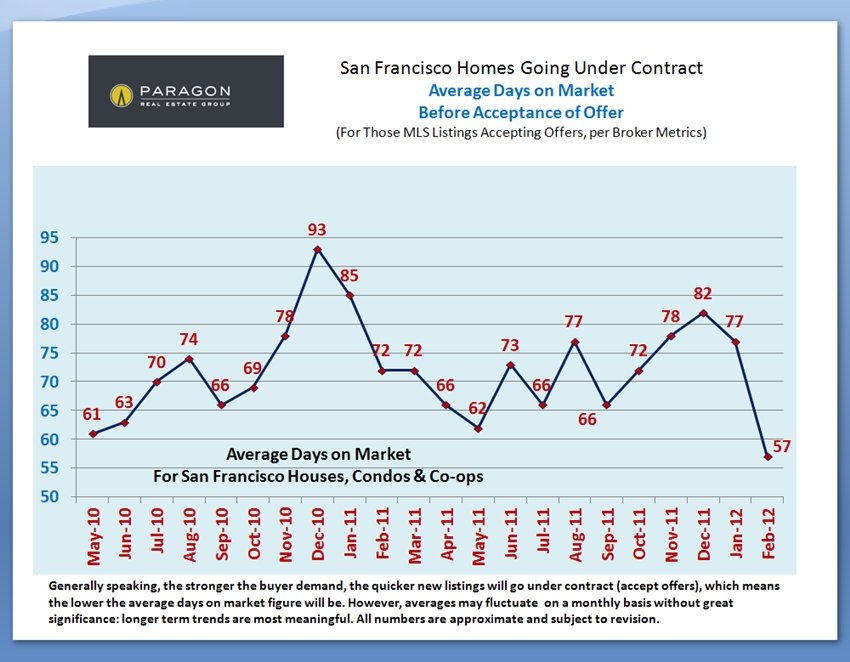 It’s been more than eight years since I was at a global bank and navigating a big machine was second nature. I’m a bit rusty as my current boutique bank grows so, for reference, here are the core personality types we all encounter. When lots of smart people work together, it’s impossible for everyone to see issues the same, so may this guide help us all navigate better. 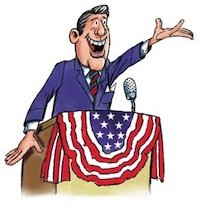 THE POLITICIAN: It’s a good instinct to cast off The Politician as the worm who cannot be trusted. At her worst, she’s the master of erecting process-oriented roadblocks in front of otherwise easily-attained goals. And she keeps email folders logging conversations with each fellow exec.

But don’t write The Politician off completely. A career of studying process and people gives her the advantage of looking way, way ahead. At her best, The Politician is the organization’s top strategic planner because she turns her people and process analytics on the industry and competitors instead of on fellow execs. Her chess-like ways also make her a great advisor to you when figuring out how to deal with The Cowboy (see below).

THE EASY STREETER: If no at-their-best Politician exists, seek out their Easy Streeter counterpart. At her best or worst, The Easy Streeter is a gamer of the system. When best, she’s the agile navigator who unemotionally plays political games needed to deliver results quickly. She’s highly paid, has an enviously manageable schedule, and her pre-meeting banter always contains tips for hot hotels and restaurants in some amazing city she just visited…on company dime of course.

At her worst, The Easy Streeter will drop a bureaucratic smoke bomb and leave you for dead at the first sign of a risky project. She cares nothing about the organization and is there only to game the system for personal gain. If she were actually dismantling bureaucracy instead of sneaking through it, she might be CEO … because the Easy Streeter tends to be one of the smartest people in an organization. It’s just that her hardcore cynicism prevents her from getting sucked in too deep.

THE FIGUREHEAD: Quite the opposite is true with the The Figurehead. He’s all the way in and has been for a long, long time. Have a seat kid, and let me tell you a story. At his best, The Figurehead is the elder statesman who’s risen organically over decades, usually as The Warhorse or The Professional. He knows all the dirty little secrets of the company and industry, and is the indispensable provider of perspective because he’s no longer mired in the heat of daily combat.

The worst kind of Figurehead is self-appointed and leverages some lofty title to advance his status using the press or by publicly accepting accolades for initiatives he had zero involvement in. He, too, is senior but instead of having earned respect, he foists his respectable credentials on underlings. Learn to recognize the worst Figureheads by studying their bios. Proceed with caution if they haven’t worked places for at least 7-10 years—this usually means they’ve risen ranks not by skills but by cleverness. And as Zen masters, and the best Figureheads, like to say: beware of too much cleverness. 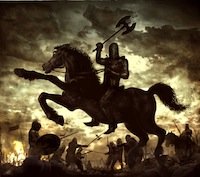 THE WARHORSE: The Warhorse has no time for cleverness because he’s out on the front lines defending and advancing the organization daily. The best Warhorse is always who everyone wants by their side when the shit goes down—whether it’s the biggest sales opportunity of a lifetime or some brutal post-merger decision making. There’s no crisis that will raise his pulse, and he’s miraculously capable of besting industry competitors without bending any rules or regulations.

At his worst, The Warhorse’s aversion to bucking convention makes him go stale and he becomes the True Believer, a sub-category that ensnares Warhorses who are overly loyal and therefore become politically vulnerable. Look for The Professional to sacrifice The Warhorse who shows too many signs of fatigue or weakness. The Warhorse at his worst has only battlefield skills, and his lack of political skills will force him to fall on his sword for no good reason.

THE COWBOY: The worst Cowboy will never fall on any sword, and he’ll use you as a human shield. The best Cowboy will be the general running all The Warhorses. If Sarah Palin was in business, she’d be a Cowboy. CNBC’s Jim Cramer is a Cowboy and so is Apple’s Steve Jobs. At his worst, The Cowboy a motormouth pedant and the foremost expert on everything under the sun. At his best, he’s the firm’s top salesman and colleagues emulate him because he tempers his formidable skills.

The best Cowboy gets his way (and the organization’s way) by dealing with the outside world. But if he turns his sights on internal goals, don’t fight him. It’s a waste of energy getting in a Cowboy’s way because he’ll get his way somehow. But you can get yours too by planning ahead. Most Cowboys haven’t thought it through yet. It’s safest to assume that even the best Cowboys will operate ‘off the ranch’ sooner or later which means they won’t have allies when needed most. If you’re a Cowboy who’s happy with your risk and your glory, just remember: make some friends. You never know when you’ll need them. 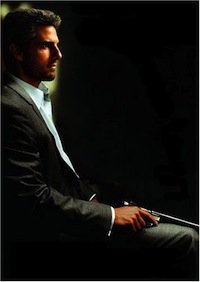 THE PROFESSIONAL: The Professional can relate to any person on that person’s level. Because of this skill alone, CEOs must at least partially be The Professional. The best Professional knows the firm’s long-term endgame cold, and is always “on message” in some magically appealing way that cynics find hard to interpret as disingenuous and loyalists take as gospel.

At worst, The Professional’s cold calculating mind manifests in blindside pink slips for the blindly loyal—as they find out too late that they’re “not a good fit” anymore. And don’t be fooled into thinking The Professional’s collaborative style means he doesn’t want Yes Men. If you’re advocating a path that goes against the vision of the colder Professional—even if you’re right—he’ll take you out assassin-like, and won’t bat an eyelash before stepping into the next meeting with a warm trustworthy smile on his face.