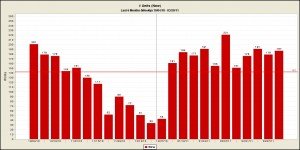 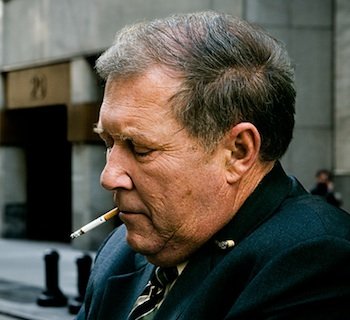 Twenty-two year veteran CNBC anchor Mark Haines died unexpectedly Tuesday night at age 65. He will be truly missed. Haines was a legend in broadcasting for his no-BS reporting and interviewing, and a seminal figure in making financial news palatable for the masses.

My favorite Haines legacy is the Briefcase Indicator, a segment he’d do in the mornings before Alan Greenspan’s Fed meetings. He’d watch Greenspan walking from his car to his office and study the contents and weight of Greenspan’s briefcase for clues as to the day’s FOMC decision—he’d do close-ups, parse every single aspect of the briefcase, study how Greenspan walked, and carry on the segment for several minutes at a time. With anyone else, it would have been just another BS gimmick, but somehow it always carried requisite credibility along with the entertainment factor. That was the magic of Mark Haines, a man who’s legacy will live eternally in financial media.