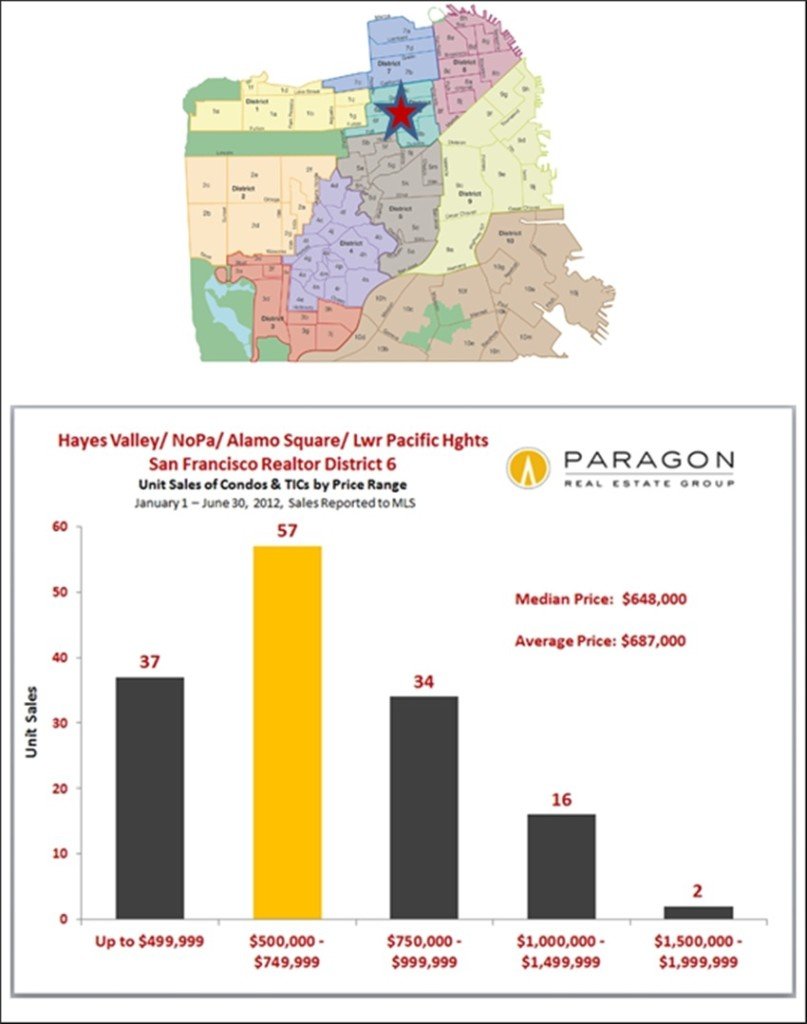 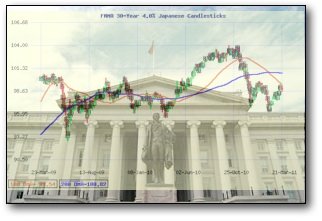 Rates are up .125% today after Treasury said it would start selling it’s $142b mortgage bond portfolio this month at a rate of $10b per month. Mortgages were down more than 50 basis points on the initial news, and are now only down 22 bps. Traders are realizing that the Fed’s MBS holdings represent the real issue, not Treasury. The Fed bought about $20b of MBS per week from January 2009 to March 2010 for a total of $1.25 trillion and they still hold about $950b of that. Rates today are 1% lower than when the Fed announced this quantitative easing (round 1) in November 2008. The real rate spike will come when the Fed signals they’ll start selling their MBS holdings. Full Treasury press release below, and here’s a Q&A on Treasury’s MBS sales.

Also the NAR reported today that existing home sales were down 9.6% last month to a seasonally adjusted annual rate of 4.88 million, and down 2.8% below the 5.02 million pace in February 2010. First-time buyers purchased 34% of homes in February, all-cash sales were a record 33%, investors accounted for 19% of sales, and the balance of sales were to repeat buyers. Distressed homes sold at discount accounted for 39% market share. And the national median existing home price was $156,100. Despite this worse report, stocks have rallied, and bonds are clinging back from initial losses on the Treasury announcement.

“We’re continuing to wind down the emergency programs that were put in place in 2008 and 2009 to help restore market stability, and the sale of these securities is consistent with that effort,” said Mary J. Miller, Assistant Secretary for Financial Markets. “We will exit this investment at a gradual and orderly pace to maximize the recovery of taxpayer dollars and help protect the process of repair of the housing finance market.”

The market for agency-guaranteed MBS has notably improved since the time Treasury purchased these securities in 2008 and 2009. Based on current market prices, Treasury expects to make a profit for taxpayers on this investment. The sale of these securities will not alter our previously stated debt management objectives, nor change the path on which we intend to achieve those objectives.

The sale of these securities is part of Treasury’s continued efforts to wind down emergency programs that were put in place in 2008 and 2009 to promote financial stability and restore economic growth. On October 3, 2010, new Troubled Asset Relief Program (TARP) purchasing authority expired, and Treasury is moving to exit its remaining TARP investments in private companies. In December 2010, Treasury sold its final share of Citigroup common stock, locking in a profit of more than $12 billion on that TARP investment. General Motors’ (GM) recent initial public offering cut Treasury’s common stock stake in that company nearly in half and brought in a total of $13.5 billion for taxpayers. Additionally, Treasury recently received $9.6 billion in TARP repayments through the sale of its Ally Financial trust preferred securities holdings and AIG’s sale of its MetLife equity stake.