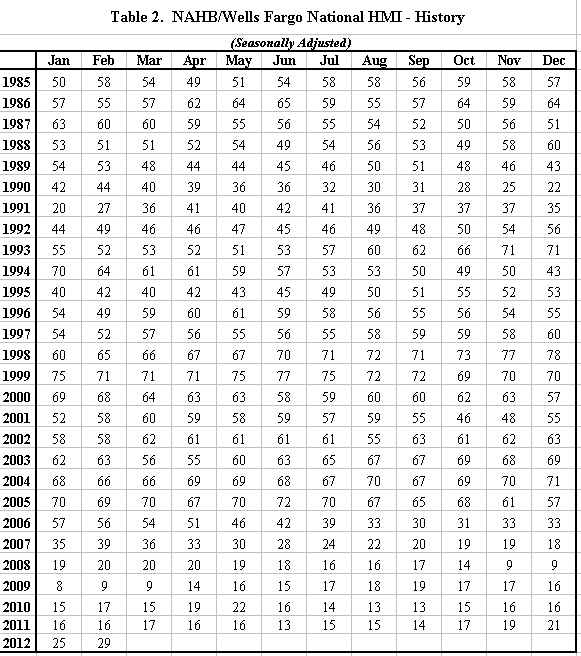 The relentless bid on mortgage bonds (MBS) continues, which is definitively holding rates at record lows. The 3.5% FNMA 30yr coupon lenders use to price consumer mortgage rates is up 23 basis points to 103.98 as of 1:29 pm ET.

Rates drop when bond prices rise like this, and bonds are rising because the Greece deal hit another hurdle.

This bond rally is coming despite some encouraging U.S. housing and manufacturing data released this morning. Each release is highlighted below. You can see that it’s just that: encouraging, rather than stellar. This is why concerns about EU debt problems prevail.

Lots of warranted concern about global contagion, but the upside is incredibly low U.S. rates.

Now for the U.S. data rundown…

Mortgage Applications (week ending February 10)
-Composite Index, Week/Week -1.0%
-Purchase Index, Week/Week -8.4%
-Refinance Index, Week/Week +0.8%
–Full report
-The housing market is far from recovery. Aggressive monetary and fiscal policy have failed to grow GDP and increase the number of people working fast enough to make more folks homebuyers. The policies and the settlement regarding foreclosures have served to stretch out the time it will take to clear the inventory of unsold and soon-to-be-foreclosed-upon homes.

Empire State Manufacturing Survey (February 2012)
-Index of manufacturing conditions in NY region rose to 19.53 for February, from 13.48 in January
-Zero is the dividing line between expansion and contraction
-This is the third consecutive monthly gain
-Highest level since 20.29 in June 2010 and sharp recovery from -7.22 in October 2011 (source)
–Full report