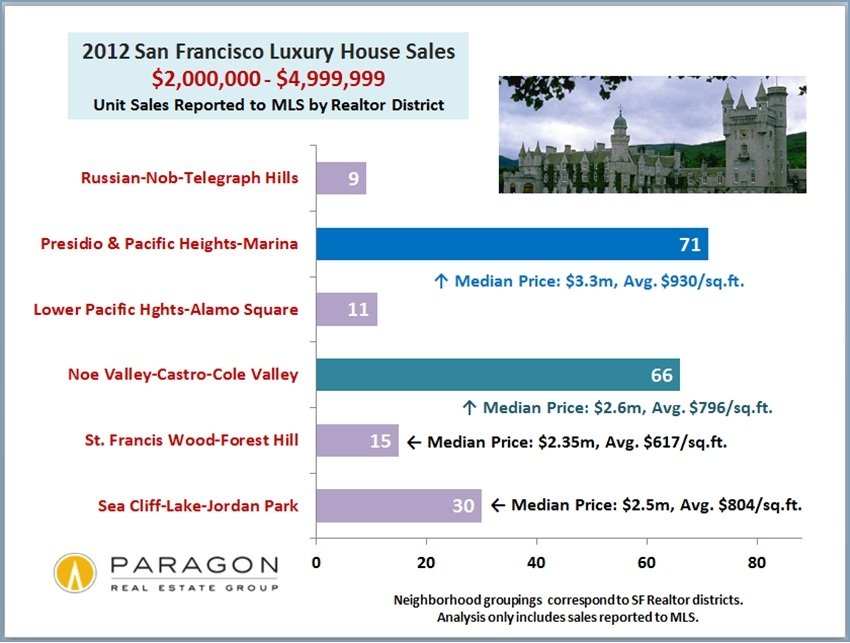 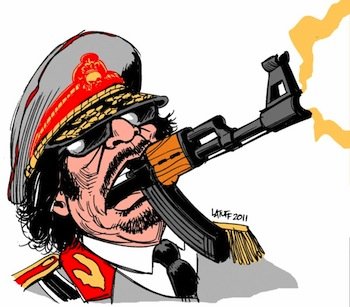 Bonds and especially oil are trading wildly today as markets sort through mixed data. Both are generally up as the Libya situation unfolds, and when bond prices rise on a rally, rates drop. As for oil, was as high as $103 today and now more like $97. Below are the data releases from today: jobs data was better than expected, durable goods orders (a measure of manufacturing activity) was worse than expected, and also new home sales were worse than expected. Side-note on the image shown: it’s from Al Jazeera’s daily blog on Libya.