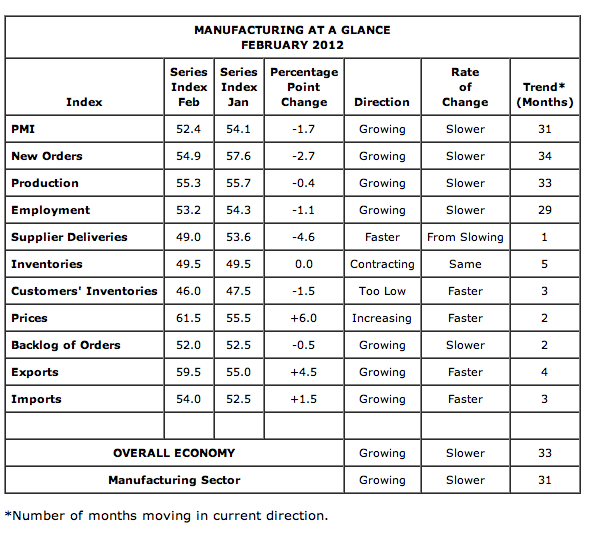 Lots of red in this mortgage backed security (MBS) table from MortgageNewsDaily.

Rates rise when bonds sell, and that’s what’s been happening the past two days.

Today was looking a lot worse for the Fannie 30yr 3.5 MBS coupon that serves as a benchmark for lenders to price consumer rates. It was down as much as 47 basis points, but as the table shows, we ended down only 16.

Combined with yesterday, that makes a loss of 53 basis points, which is has caused consumer mortgage rates to rise about .25%.

That’s a big spike for 2 days, but the recovery today is critical because it took MBS back above the 50-day moving average and that’s a positive signal we may level off or improve.

There’s no data tomorrow, but there was lots today, summarized in simple bulles below.