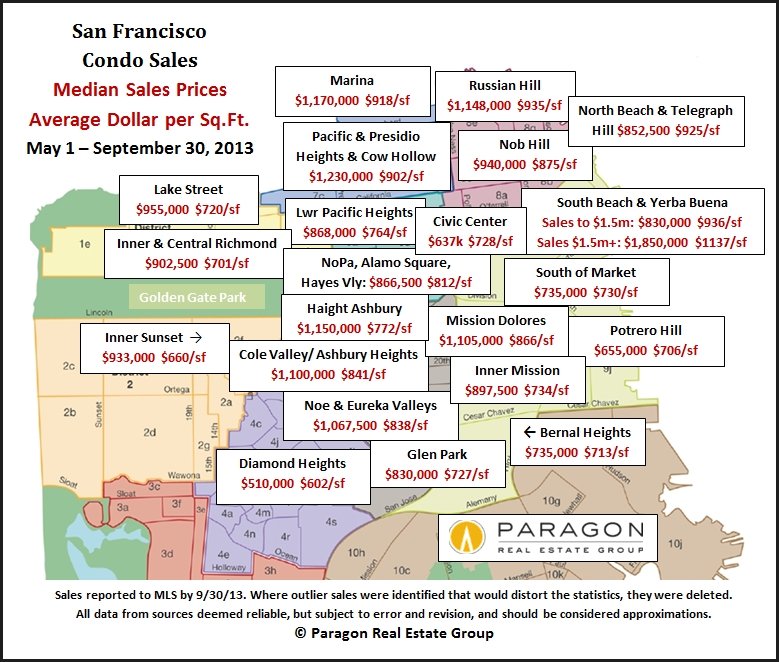 Yesterday we talked about how rate markets work and why inflation pushes rates higher. It was an intro to an update on much-higher February manufacturing inflation, yet rates had been holding at low levels. At least until yesterday afternoon, when bond markets sold off, pushing rates higher. And rate markets seem to have woken to the inflation topic because rates are up again today on more bond selling.

A key catalyst for the selloff was today’s non-manufacturing activity from the Institute for Supply Management that showed services industries grew at the fastest pace since 2005 and price inflation has been increasing for 19 months. Below is a table summarizing the findings as well as some respondents from business managers participating in the monthly survey. This survey also suggests hiring may have been better, so some of the bond selling is also in preparation for a jobs report tomorrow that has nowhere to go but up after last month’s poor results. Improving jobs means better economy which means higher rates. 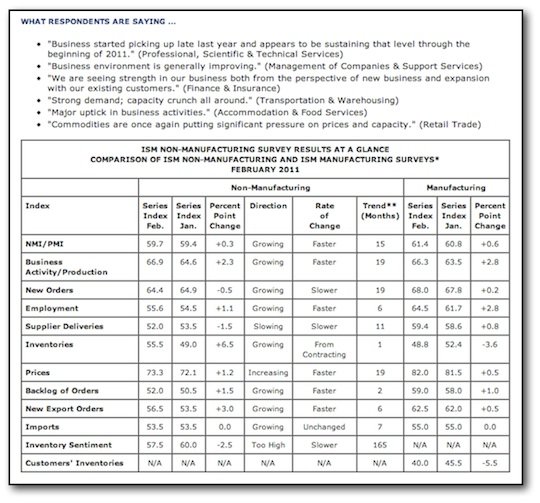