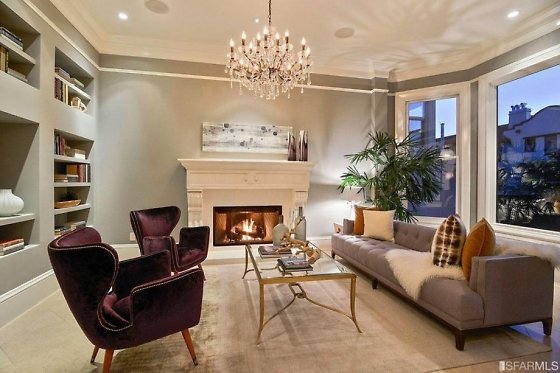 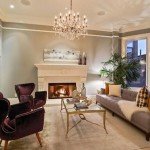 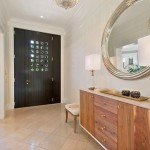 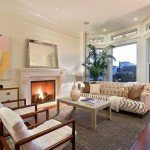 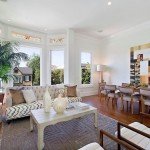 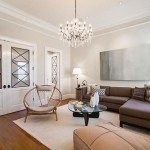 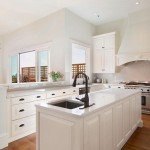 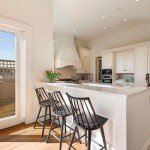 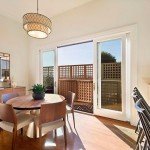 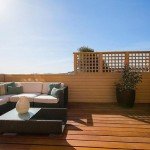 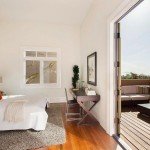 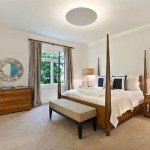 Have you ever waited for a BART train and considered entering that contest where you can win either four million dollars cash or a San Francisco dream house? Well, more than 100 years ago, one lucky San Franciscan actually won their very own Pac Heights dream home, and now it’s on the market for almost $6,000,000.

The year was 1890 and local newspaper tycoon William Randolph Hearst was looking for another way to increase the circulation of the San Francisco Examiner. In a stroke of genius, Hearst held a contest inviting readers to guess the population of the city before the official census results were released. The prize was a Pac Heights mansion now worth almost $6M.

The five-bedroom house located at 224 Presidio Avenue has undergone numerous remodels and expansions over the last century to make it a modern chateau for anything with enough dough. The three-story house boats a spacious living and dining rooms, an expansive kitchen, fully-stocked wine cellar, media room, library, a master suite, and, of course, sweeping views of the San Francisco Bay.

Here are the specs: