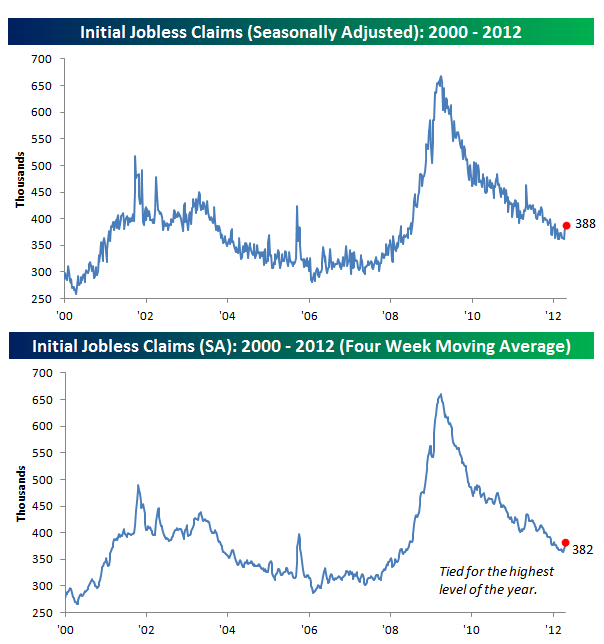 – 4-week average is at highest level of the year

– Charts from Besoke’s full report are below

-What we may be seeing this year with the warm winter in most of the country may be much about the effect of the historical seasonal adjustments being inconsistent with the actual weather as it is about the true state of the jobs market.

-This is another supply side indicator showing that the wholesale side got ahead of the retail side and applied the brakes.