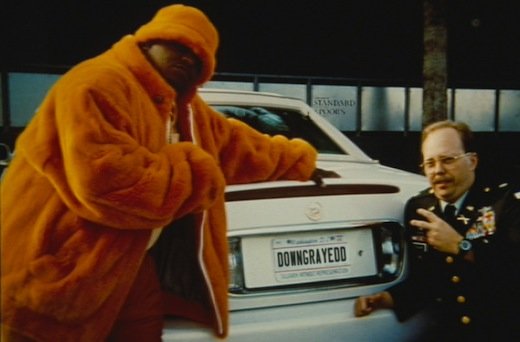 Here’s an EU ratings downgrade edition of my Originations linkfest, along with the epic photoshopped image* my friend h1ghway sent to me minutes after S&P downgraded the U.S. August 5, 2011. Demand for U.S. debt has only increased since then, driven largely by EU fears: 10yr Note yields were 2.56% that day, and closed Friday at 1.85%.

-Breaking EU News Page (FinancialTimes)
___
*This (altered) image is from the Mike Judge movie Idiocracy. The pimp who sets the movie’s nation-in-decline plot in motion is named Upgrayedd—pronounced ‘upgrade’.