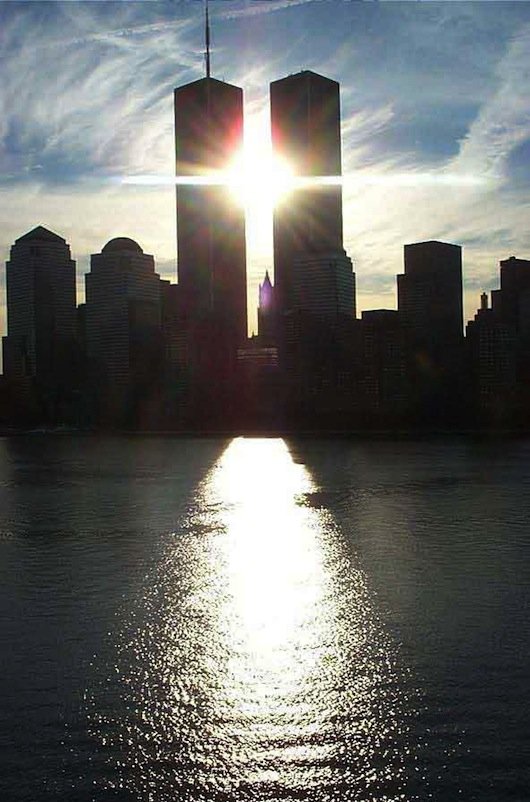 Before the financial crisis, some say banking was too concentrated and clubby. Now, many say that it is even more so, especially since many banks are failing while Chase, Citi, BofA, and Wells are growing. And big banks aren’t really trying to boost service with lower fees and paying higher rates on checking accounts.

So why aren’t significant numbers of consumers moving on to other banks?

For you and me, “switching costs” are a real hassle. Shutting down a bank account, with its credit card or utility bill-paying links, transferring the account, and setting up all the links isn’t anyone’s idea of a good time. The same goes for refinancing – it is often easier for a borrower to do it with the same company that already holds your loan.

And even though many gripe about their bank, many also find a big-name bank’s name reassuring.

Most developed nations have a more concentrated banking system than ours. But too much concentration of the financial industry increases risk, since a handful of dominant players are more likely to make the same kind of mistakes.

But unless consumers rise up to move their money to credit unions or smaller banks, the market isn’t going to deal with the problem – and that means Washington might have to.