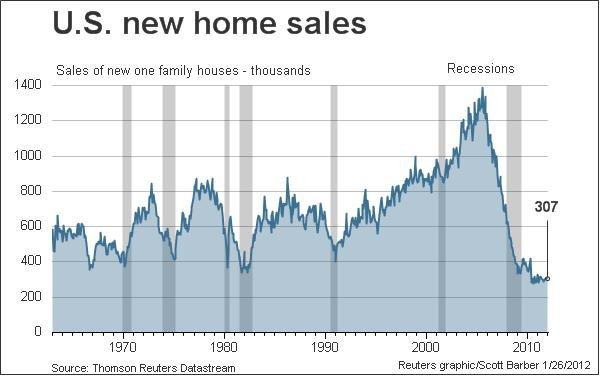 Forget the data here. What is notable is that money supply has been removed from LEI. This goes hand-in-hand with yesterday’s FOMC announcement that short-term rates would stay where they are for at least 2 more years. This is an admission that monetary policy has been ineffective as a stimulation force on the economy. That is, to me, an astonishing admission.