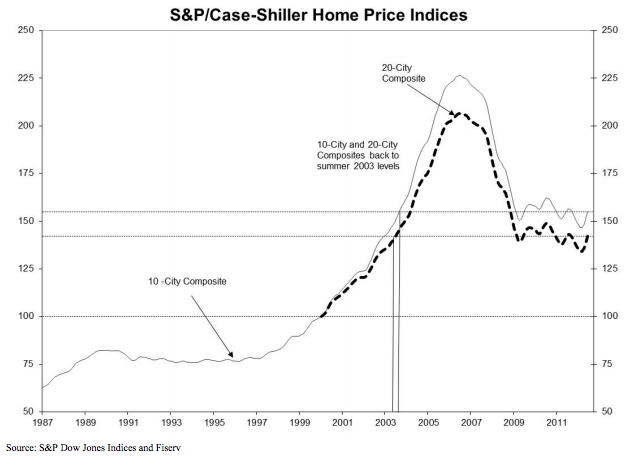 Liyba’s civil war has been buried by Japan’s post-tsunami nuclear disaster and a huge week for U.S. economic news. But as U.S. news dies down today, the UN announced a no-fly zone and authorized use of air attacks against Libya to protect pro-democracy citizens who’ve been bombed by Muammar Gaddafi’s government for the past month following their uprising. The uprising grew into full-tilt civil war as protesting citizens became ‘rebels’ trying to take control of key oil ports, and the UN resolution is to get the violence under control.

Libya announced a cease fire shortly after British fighter jets were deployed there, but fighting continues. Meanwhile, Japanese primer minister Naoto Kan calls the nuclear reactor situation “very grave” as winds are shifting and could carry radioactive material toward Tokyo this weekend. Stocks and bonds are volatile as it’s hard to react to this mixed news, but the (perceived) Libyan cease fire is the biggest weight today on sentiment, so stocks are up and bonds are slightly down—which means rates are slightly up. Check in Saturday for our WeeklyBasis recap of the week and a preview of next week. 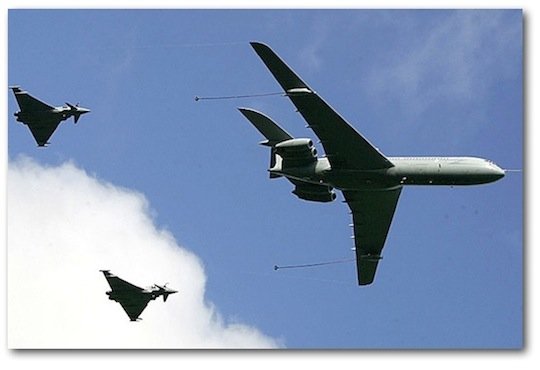