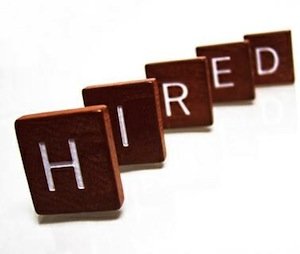 Today brought better jobs data in the U.S., a rate hike in Europe, another earthquake in Japan, and lots more budget bluster in Washington. The end result was a roughly even day for stocks (S&P -2.03 to close 1333.51) and bonds/rates (10yr note unchanged, FNMA 30yr 4% coupon +12 bps).

The European Central Bank hiked benchmark rates a quarter-point to 1.25%. It was the first hike since July 2008, and ECB head Jean Claude Trichet calmed bond markets by saying it wasn’t necessarily the beginning of many hikes. But global inflation looms, and China just continued their series of rate hikes yesterday. Meanwhile, the U.S. maintains its zero-rate-plus-QE-stimulus stance.

People who applied for unemployment benefits in the last week decreased by 10,000 to 382,000, and the four-week moving average declined by 5,750 to 389,500. This is important because if jobless claims are below 400,000, it’s a signal the economy may be gaining more jobs than it’s losing.

Stocks are stuck in a technical range and trading with minimal volatility compared to bonds. But daily swings aside, bonds aren’t breaking out of core ranges either, so rates are holding relatively steady.

There is no economic news tomorrow, but the budget war will be top of mind and government shutdown scenarios will impact trading.