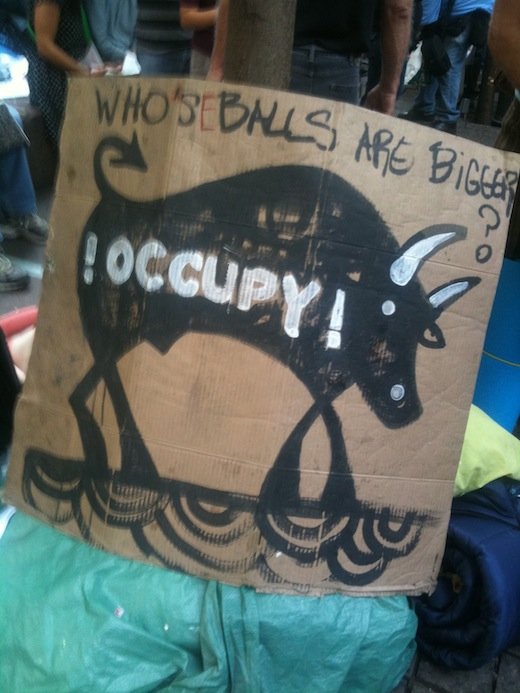 Do boom and bust cycles in real estate only happen in the United States? Nope. Take a look at this Freddie Mac table of global home prices from 1996-2009. It’s from a piece Freddie’s chief economist did in February, but still relevant now.

Zillow is offering borrowers $1000 Lowe’s gift cards if they contact a lender using Zillow Mortgage Marketplace. Contact must be made between 4/28 and 5/4, and the loan must close before 7/5. Here’s all the fine print on Zillow’s promotion.

How Many U.S. Housing Units Are There?
When you’re hunkered down over that tall cool one this weekend, ask the person standing next to you, “In the first quarter of 2011, how many housing units are there in the US?” The answer is 131 million. Of those, about 86% are occupied, 57% by owners, 29% by renters, and 14% (nearly 19 million units) are vacant. In this country the home ownership rate is about 66%, down slightly from the previous quarter and year. The Census Bureau reports that the homeownership rates were highest for those householders ages 65 years and over (81%) and lowest for those under 35 years of age (38%) – no surprise there. Lastly, the homeownership rate for non-Hispanic Whites was highest at 74%, while “Black Alone householders” was lowest at 45%.

Short Term Market Memory
Things seem pretty slow out there, with a light day in Asia, Europe wrapped up with the wedding holiday today and Bank Day coming up on Monday, and the devastation in the South from the tornadoes. 170 tornadoes through 6 states! Japan’s markets were closed today, and next Tuesday through Thursday as the Golden Week holidays begin.

Is it my imagination, or does the public’s memory last only a few weeks? Or is it just because the financial press is on to the next shiny object? I mention this because I noticed the news yesterday that the Japanese stock market index (Nikkei) hits highest level since the earth quake. Remember the earth quake in Japan, right? Heck, remember hurricane-ravaged New Orleans, or the havoc wreaked by the tsunami in Indonesia?