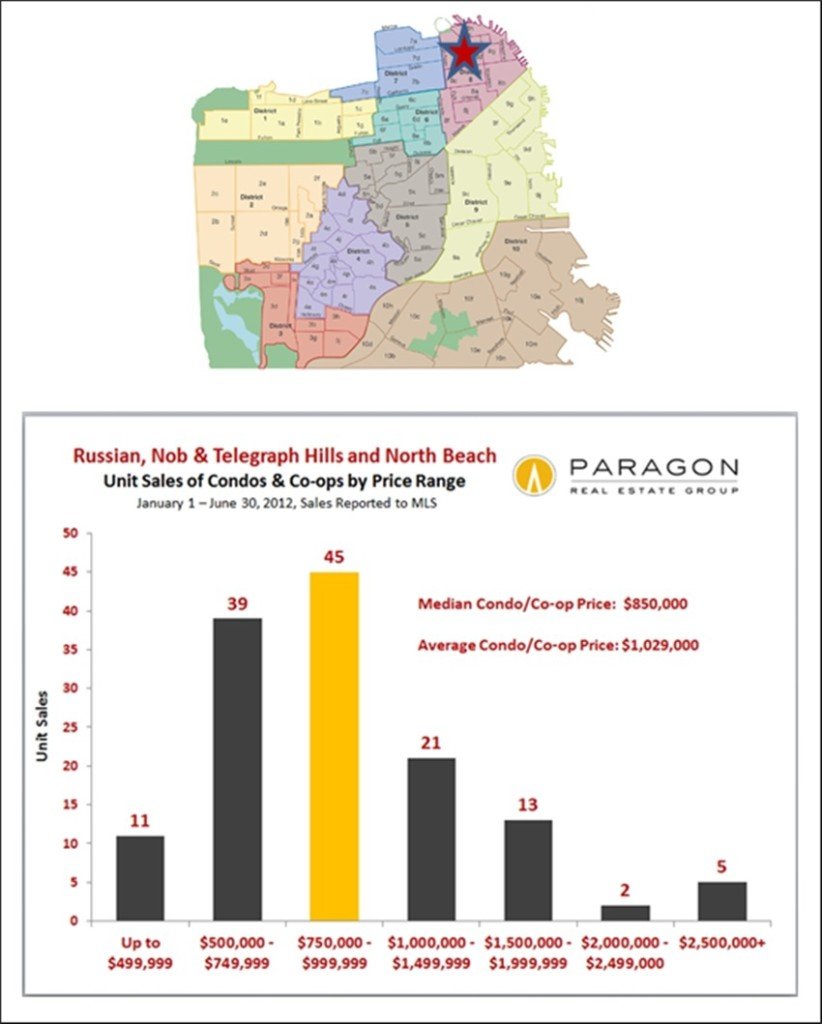 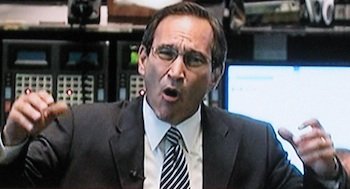 Last Thursday, while on a tour of the Chicago Mercantile Exchange, my son and I met and chatted with CNBC futures reporter Rick Santelli. I told him that I was there to speak at a Fannie Mae regional meeting, he launched into a dissertation about how better off the mortgage industry would be if the government ended all of its involvement, specifically supporting the agencies. He feels very strongly about this, and certainly has a media audience.

Another big financial media figure Steve Forbes is pushing for a complete and immediate severance of all the government’s ties to Fannie and Freddie. Forbes believes that a sharp wind down of the GSEs and the implementation of 20%-minimum down payments indicates a return to more conservative underwriting guidelines. “Not so long ago it was the norm in this country to put down 20% on a house. Other abandoned customs: limiting a mortgage to no more than four or five times a family’s income, with the maturity of that debt rarely exceeding 20 years. Government pressure trashed these standard practices, which had once made the home mortgage the soundest of securities. We’re still living with the consequences of the federal government’s fecklessness.” Forbes believes the quick dissolution of Fannie and Freddie will quickly revive the secondary mortgage market.

But the National Association of Realtors, community banks, and probably practically everyone in the mortgage business tend to believe that a drastic withdrawal of government, or a dismissal of government insured loans, could slow the recovery and shut out deserving borrowers. In addition, although there have been steps made toward having “private money” re-enter the mortgage market, most would agree that it is in no way ready to step into the private and secondary markets quite yet. In fact, the government continues to be involved, as we all know – the Federal Reserve Board held a teleconference late last week to clarify some outstanding issues/questions about the comp issue.

At least banks seem to be on sounder financial footing. Wells Fargo’s board has increased its authority to repurchase the company’s common stock, and will pay a special 1Q2011 dividend on top of its existing dividend. JPMorgan Chase is raising its dividend, and its board has authorized a $15 billion stock repurchase program. And Goldman Sachs said that it will redeem preferred stock that it sold to Warren Buffett’s Berkshire Hathaway in October 2008. Goldman was waiting for the Federal Reserve to sign off on its capital plans before acting. And my 100 shares of Citi just turned into…10 shares. But at least it will be paying a 1 cent per share quarterly dividend.