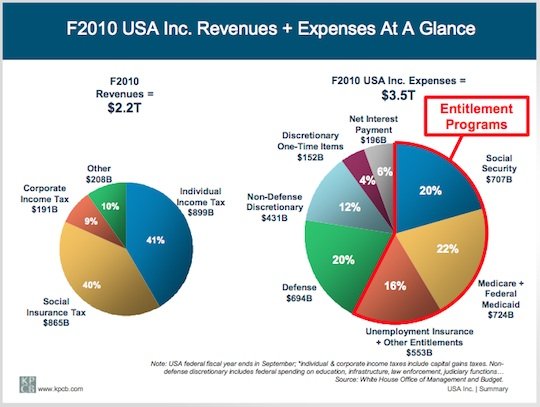 Yesterday was the one year anniversary of QE1 ending. QE1 was a $1.25 trillion Fed mortgage bond buying campaign that began January 2009. Then QE2, a $600b Fed Treasury bond buying campaign began November 2010 and will end June 30. Last month, bond king Bill Gross asked who would buy these securities when the government stopped. This month Gross is questioning whether anyone should buy them.