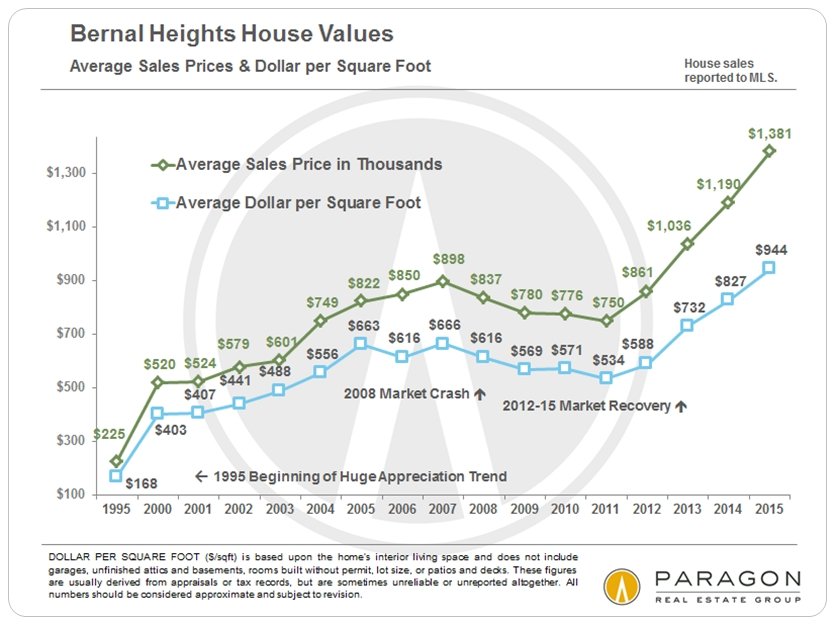 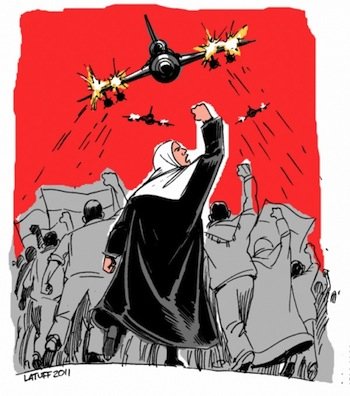 Rates are .2% lower today as investors flock to the safety of mortgage bonds (FNMA 30yr 4% coupon now up 50 basis points) while Middle East protests spread. It began in Tunisia, then Egypt, and now Libya where unemployment is 30% and citizens are again rising up against their leader Muammar Gaddafi. The difference with Libya is that Gaddafi is using military force against protestors and is overtly defiant, vowing to die a martyr. On top of this, home prices were down a seventh straight month. These two items outweighed this morning’s report that January consumer confidence was highest since February 2008. Because Libya is an oil producer, chaos there has caused oil to surge. Whether or not this hits consumers at the gas pump (and their confidence) in coming weeks remains to be seen, but today’s rate trade is betting it will.