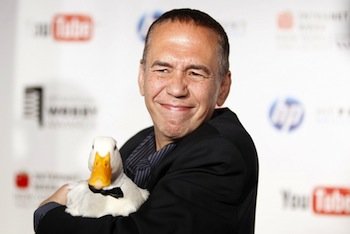 World stock markets are hitting 2 1/2 month lows today, and Treasury yields have dropped due to the devastation. Contrary to what some Wall Street analysts believe, one reader wrote, “What happened in japan is a complete human and economic disaster, not an opportunity for economic growth. Rebuilding projects after a natural disaster are not stimulative whatsoever – the immediate economic effect of the quake/tsunami was that tons of capital and material wealth/assets were destroyed instantly (not to mention all the lives lost). Rebuilding the infrastructure returns that area to where they were before the quake/tsunami. That doesn’t equal growth in an economic sense – you have to distinguish between the seen (so-called job creation of the quake/tsunami) and the unseen (economic growth potential of that same labor and capital had there been no quake/tsunami). If one quake/tsunami is ‘supportive to economic growth’, wouldn’t that mean that 10 quake/tsunami’s would be phenomenal for economic growth? That makes no sense whatsoever.”

For the markets, MBS prices ended Monday nearly .250 better in price, while the 10-yr Treasury improved by about .375 and closed out at roughly 3.35%. Pushing bond and equity markets are, of course, the disaster in Japan, unrest in the Middle East-North Africa area, and European sovereign risk issues – all helping move money into US Treasuries. Believe it or not, one mortgage trader mentioned, “While supply has been limited, there are concerns that it will pick up some with the recent decline in mortgage rates.”