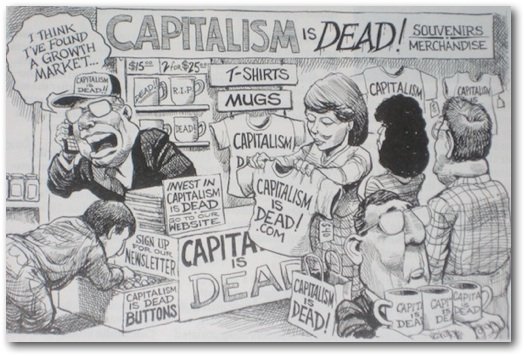 A few weeks before the darkest days of the financial crisis in September 2008, economist Nouriel Roubini said: “we have a subprime financial system, not a subprime mortgage market.”

Then the wheels came off: Fannie and Freddie overtaken by Treasury, Lehman failed, Merrill overtaken by BofA, WAMU overtaken by Chase, Wachovia overtaken by Wells, AIG bailed out, Fed allowed Goldman Sachs and Morgan Stanley to convert from investment to commercial banks.

And Roubini became a world famous market oracle. So it’s no surprise that claims of “the new subprime” abound.

Today investment advisor Josh Brown tackles the top “new subprime” market claims including Commodities, US Dollar, Munis, and Treasuries. People love doom (which is why Roubini was named Dr. Doom) but Brown’s take, while appropriately cautious, reminds us that it’s not all doom because there are two (or more) sides to every market scenario.

As recent economic and housing data start to reignite the doomsayers, this perspective is necessary because markets won’t stop even in the face of doom. So consumers can’t panic. They must focus and get the right advice.

Hats off to Josh for offering perspective rather than just a good headline.

Will The Real “New Subprime” Please Stand Up [TheReformedBroker]