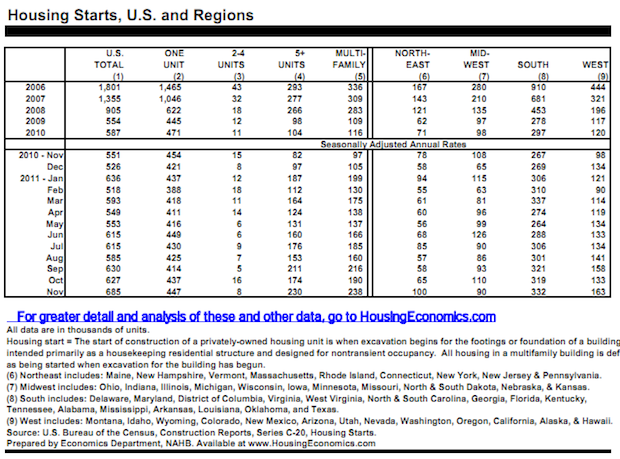 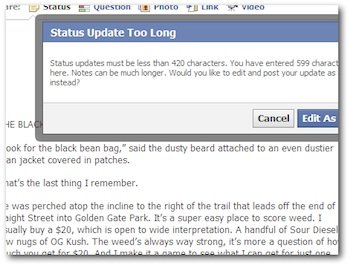 Today is 420, a national stoner holiday. Here in San Francisco, the East end of Golden Gate Park—shown as Sharon Meadow on maps and known as Hippie Hill to locals—will look like a concert as masses gather to puff, listen to the drum circle, and generally bask in stoner-y bliss. And similar gatherings small and large will take place everywhere.

Most people, including most stoners, don’t truly know the etymology of 420. The most offered belief is that 420 is a police code for weed smoking that originated in San Rafael, a town about 12 miles north of Hippie Hill. That’s a good yarn, especially for conspiracy type stoners, but only partially true.

The name did in fact originate in San Rafael in the early-1970s, but it wasn’t the fuzz who created 420. A good conspiracy theory stoner should know better: how could the fuzz possibly think up anything cool?

Nope. 420 was coined in Fall 1971 by five San Rafael High School friends who learned of an unattended pot field out by the ocean and agreed to meet outside the school at 4:20 to go on a covert op to score some pre-harvest plants.

HuffingtonPost researched the story a couple years ago which includes the boys’ connections to the Grateful Dead, and lots of other 420 fun facts.

Facebook status updates are capped at 420 characters. Look closely at photo for proof. Or just try it.

Suffice it to say that soon-to-be-richest-man-on-earth Mark Zuckerberg was probably doing more than just staying up until 4:20 every night in those early coding days.

So here’s to Facebook for bringing the business world into the new era. Or perhaps blasting it back to an era when people still called cops The Fuzz…