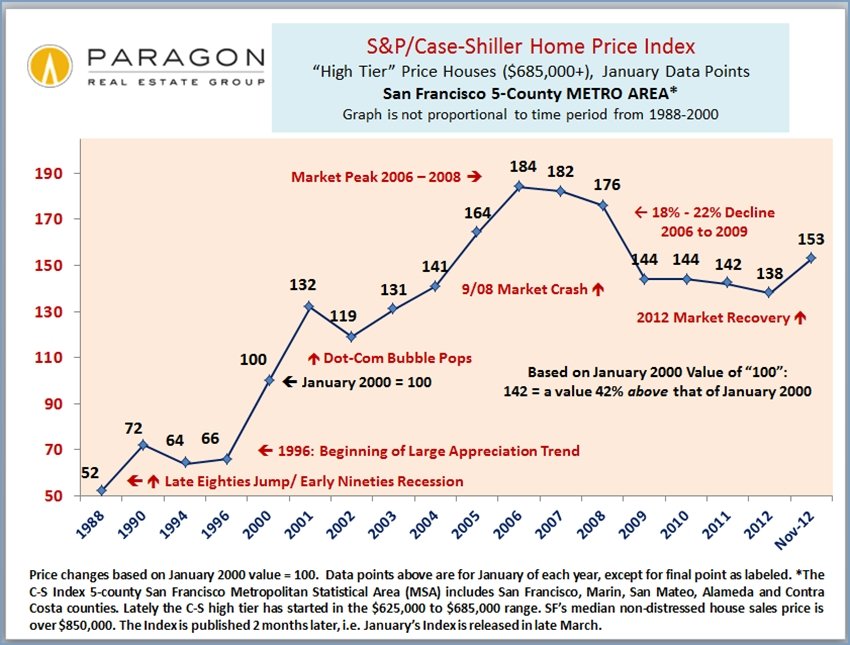 When I was writing my 2011 rate outlook last month, I asked some former colleagues—CFA types much smarter than me—for their views on what a possible municipal bond implosion might mean for mortgage backed securities (MBS). I asked because consumer mortgage rates are tied to MBS, and I was testing a theory on whether MBS (and thus consumer rates) would benefit from muni weakness in 2011. The link above has the 2011 answer (yes: it can help near-term rates), but now I’m going deeper as the muni debate simmers. Below are 3 responses to my inquiry about whether muni trouble will help mortgage rates (they’re anonymous because they work for firms that don’t allow public remarks). Responses include investment recommendations.

For another consumer-friendly muni take, CNBC’s John Carney just wrote a truly readable and relevant series on the muni debate. He explained in simple terms why some money managers are defending munis, why their case may be wrong, and how municipal bonds have begun behaving like mortgage bonds did right before mortgages leveled global markets. Here I’ve highlighted the best links. Start with that last one and you’ll see Carney’s links to the whole series. But first, see what some market vets I talk to say below.

The Question:
Hey, do you guys have quick thoughts on if State/Local defaults would hurt or help MBS/Treasuries? Just testing theory on MBS perhaps benefitting in 2011 from muni trouble because MBS would be a higher quality bet that munis. True or not?

The Answers:
BR, Hedge Fund Analyst:
Without a huge increase in the economy I see about ten states that will come close to defaulting but Obama will bail them out. The implications of which are that the supply of treasuries will increase by roughly $1bn. That would likely be enough to put pressure on rates.

Given the rise in rates from excess supply of treasuries along with the shock to the general public from defaults, I would assume that rates would rise substantially during a longer time period after a short-term period of flight to quality (where rate would benefit, like in 2011). Net-net I think it would be a huge negative to the dollar – as well as rates, which the solar impact alone would raise rates and in conjunction with the exodus of capital would drive rates higher.

Just don’t hold me to that tho, it’s been a long day/night!

GF, Hedge Fund Managing Director:
Many State constitutions have no ability to default based on their constitutions. Also US bankruptcy law has no legal framework for dealing with State bankruptcy.

In my view, economically, some should default, even if not constitutionally allowed. (Constitutions can be amended.) Credit default swaps are pricing default as a real concern. It feels a bit like subprime – where the economic reality was staring you in the face, but people didn’t want to believe it. This is a bit different in that State governments aren’t the same as big banks. There will be more political will for the federal government to try to help. Some local government munis will surely default. But, let’s look at the bigger economic reality. Benefits need to be cut (politically challenging), and taxes need to rise to make some headway. I don’t believe we can grow out of the problem. Also, inflation needs to be higher, but not too much. Inflation will help a bit in some places by making the benefits less economically real. We have already seen a 67% personal tax increase and a 40+% corporate tax increase in Illinois. You also have the federal government talking about eliminating mortgage interest tax deductions among other things, and cutting spending. All of these tax increases and looming spending cuts will take a toll on consumption and thus GDP. As for what happens to MBS/Treasuries … I have no idea! The credit is worse (should push rates higher), the economy is in a long slow deleveraging cycle (should keep rates lower). I think there is still plenty of support in the short to medium term for MBS. I have no insight on precise timing.

Where to put your money: Cash is usually a good option for wealth preservation. Gold will be good until it isn’t. Emerging markets will rally for a while, then implode. I like long-short equity hedge portfolios with a fundamental focus.

DB, Global Equity Portfolio Manager:
Agree. There’d be support for MBS shorter-term but further credit stress at the municipal and state level is not a good thing for mortgage backed securities or treasuries long-term. The risk that most folks aren’t really talking about is a big blow out in long term rates in the US. Traditionally rates at the long end have been driven by inflation, however look at greece, spain, portugal and see what happens when the world no longer thinks it’s a safe trade to fund your deficits. The vast majority of the mortgage market is still being subsidized by US taxpayers. If the agencies disappeared and the mortgage market had no govt insurance, the estimates to attract private capital are 400+ bps higher than current rates. What type of rate would you demand to lend your savings for 30yrs to a guy working at Wal-mart (largest employer in the US) at 5x his gross earnings to buy a house in areas with below median home prices and declining working age populations? It’s not 6.5%. Perhaps an interesting poll for the thebasispoint.com. Keep in mind if you need to foreclose it may take you 3yrs and cost a significant portion of principle to complete the process and resell it. If 30yr mortgage rates move up to 8 or 9%, that would be a TKO for the housing market in the states. That’s what central bankers are trying to avoid, allowing the US to slowly rebuild the consumer and public balance sheets. As the political climate has begun to embrace the tough love approach, it will be interesting to see what wins votes as we move into 2012. I think we do work our way through over the next several years, but don’t rule out some bearish scares coming out of the woodwork.

Where to put your money: As an equity guy all I see is earnings earnings everywhere, companies have done a great job of cutting costs, capital investments are way down but what do you expect mgmts have had a wait and see attitude. I’m long global equities, tech is an interesting global consumer play. I bought more basic quality growth and dividend payers in US equity markets, risk adjusted it looks too good. Staying away from long duration fixed income. I bought some EM debt last year as the credit quality is good, however the spreads are no longer juicy. Slightly overweight EM equities. If I had a portfolio of size, I would be looking at some volatility traders or manage futures types. I just don’t have anything like that in the PA and they did great in crisis. Agree with GF, Gold is just a great crisis trade until average investors really think it through and realize it’s just a yellow rock and central bankers are not going back to the gold standard, particularly at $4,000 an ounce. Soros, Paulson, Touradji and the like are just smart enough to play a market corner and get out once it makes a big payoff.